The Nabataeans were people of surprises. Not only did they create the amazing city of Petra, they built the northern city of Umm Al-Jimal. Using the local rough black basalt instead of the soft rose sandstone of Wadi Musa, they created an eerie black city whose name, "Mother of Camels", indicates its function as a trading town, as it had precisely what caravans needed: water, food, shelter, and people to buy things. Built only 6 kilometers from the Roman Via Nova Triana, which linked northern Jordan and the Decapolis with the south and trading points farther out, Umm Al-Jimal was well-placed to take advantage of the spice, incense, and silk routes.

Evidence points to Umm Al-Jimal being inhabited since the 1st century AD. The town seems to have gone through three stages: a small village in the 2nd and 3rd centuries, a protected Roman town from the 4th - 5th centuries, and a flourishing trading and agricultural city between the 5th and 8th centuries. The earthquake of 747 AD leveled many buildings, and the city was not really inhabited after that, aside from serving as a base for Druze refugees in the early 19th century and for French troops during WWI. Sometime in the 3rd century, the town faced some kind of a threat, for they reinforced their defensive wall with tombstones. Like Nabataean sites elsewhere in Jordan, the inhabitants of Umm Al-Jimal were canny about water harvesting. There are several large cisterns still evident, which would have allowed for water needs and for irrigation. 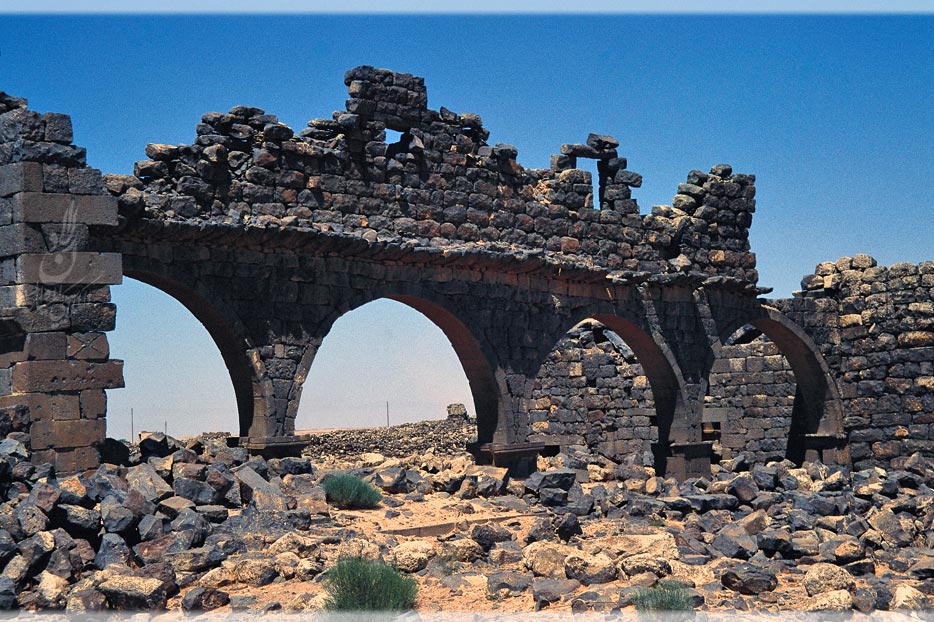 The Nabataean inhabitants of Umm al-Jimal did not take the time with the stone here as they did in Petra. While their architecture was clever, there is little decoration. Walls, doors, even ceilings were made from the locally available basalt. They used a technique called corbelling, placing large stones over intersecting stones to cover a large roof area. The fact that they used almost no wood is probably why so much at the site is still standing. The Romans, and those who followed, followed similar building plans but there is no sign of any attempt to control or plan building in the town. One of its charms is how everything is all together.

There are many things to see in Umm Al-Jimal. There are the ruins of a Nabataean temple, several churches, and the great barracks just at the entrance. The Gate of Commodus was built during the reign of Marcus Aurelius and his son, Commodus. The best way to enjoy the site is to wander and imagine.

The cleverness of the Nabataeans, who seemed to make communities everywhere they went, is clearly underscored here in Umm Al-Jimal. Their ability to catch and retain water made this lonely outpost into a trade city. While quite different from the planned city of Petra, Umm Al-Jimal has an eerie charm which haunts visitors until they return. 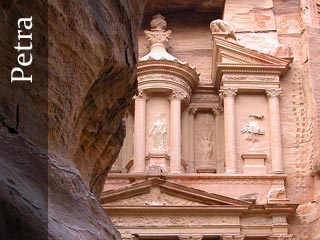 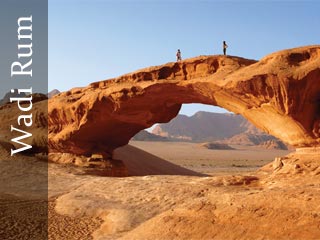 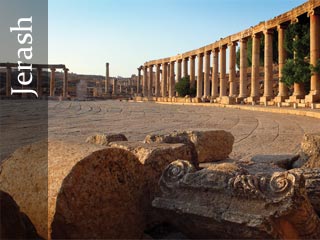 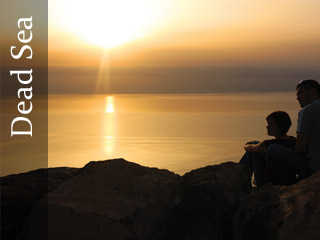 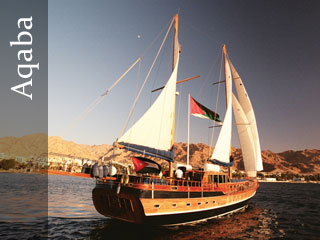 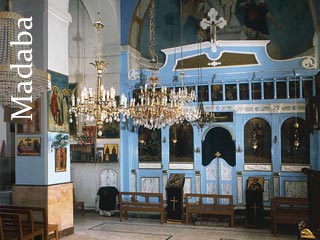 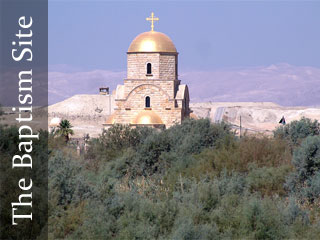 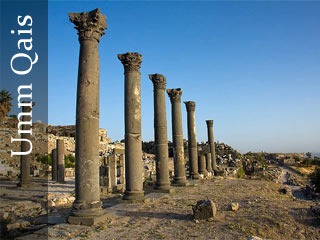 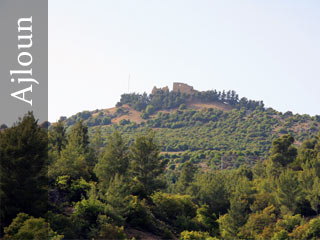 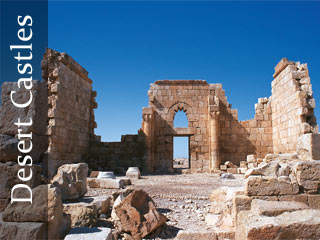 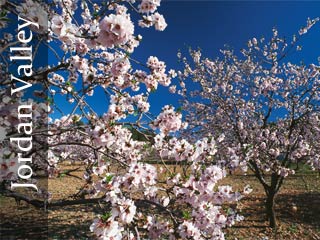 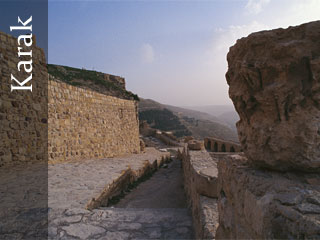 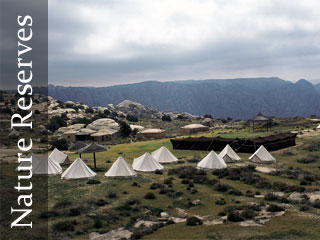 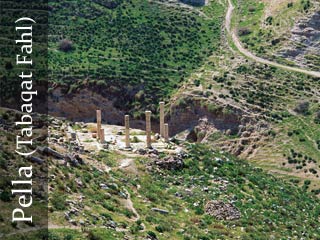 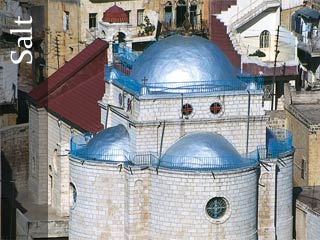 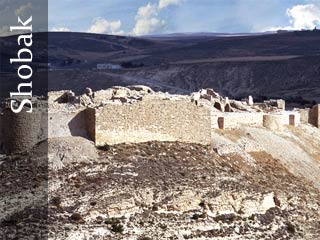 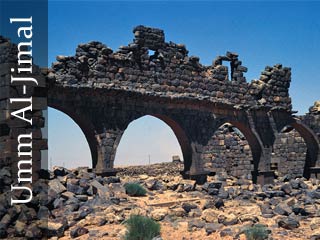 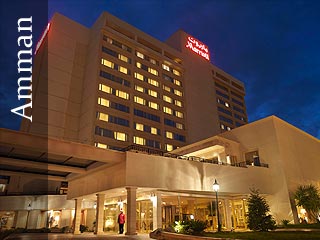 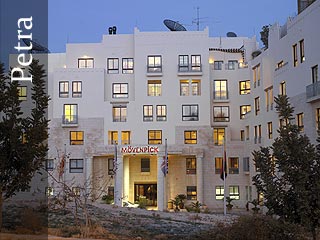 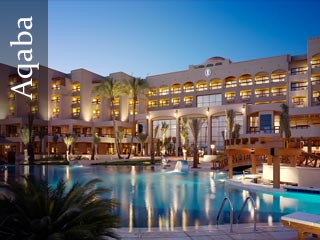 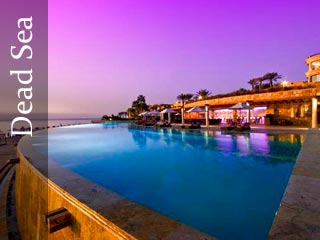 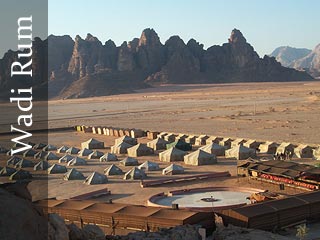 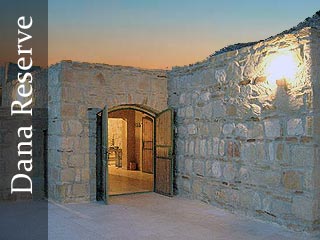 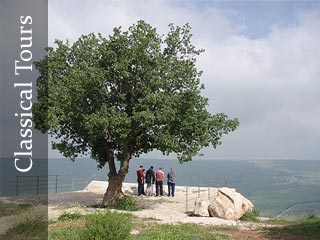 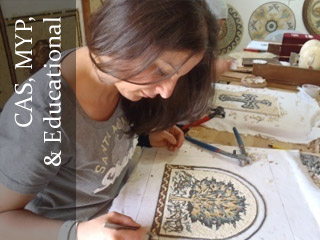 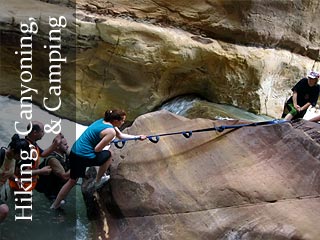 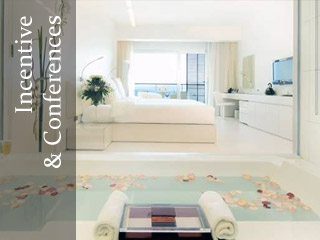 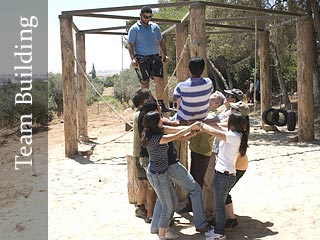 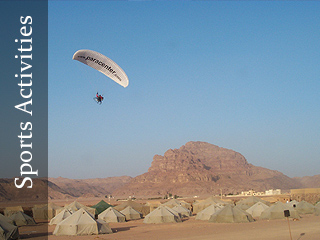